Life happened in the Serengeti on an unprecedented scale. It’s home to most of Africa’s iconic animals and hosts one of the world’s greatest natural events — the annual wildebeest migration. Nature has orchestrated a perfect symphony in which every species has a very distinct role to play in a larger story — the balance of an entire ecosystem. Prepare to be awed by this immersive giant screen 3D IMAX® film about how nature works in one of the world’s greatest ecosystems. 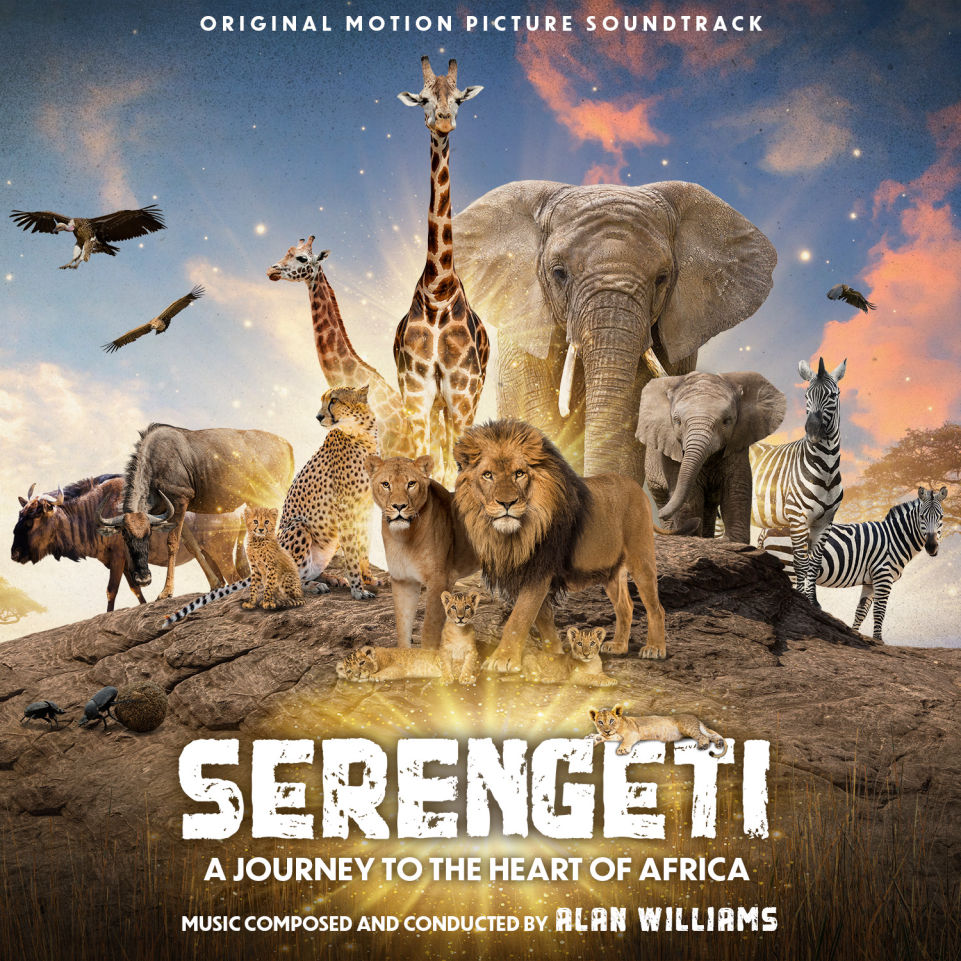