Secrets of the Sea is a giant screen film featuring the ocean’s strangest and most spectacular creatures. In the ocean, each species is dependent upon many others for survival. Captured in locations all over the world, the film demonstrates the critical importance of marine biodiversity by illustrating the astonishing ways different marine species interact with each other and their environment. 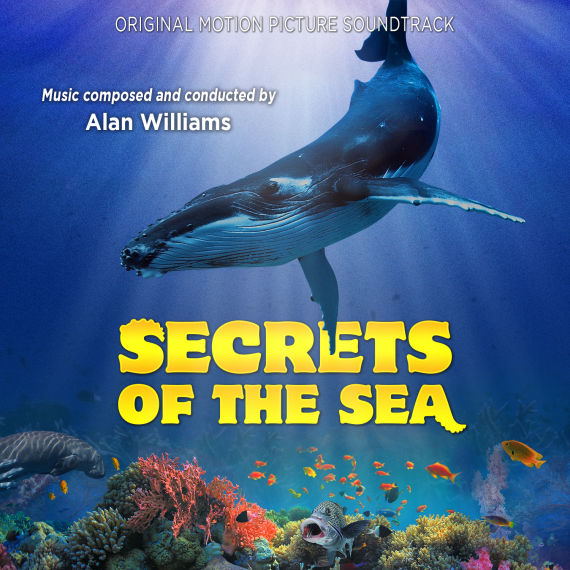 Behind the Scenes - Part 1

Behind the Scenes - Part 2