A Pasadena cab driver who picks up what he believes is a routine fare, an elderly woman on her way to a funeral. However, the wealthy woman is soon insisting that the cabbie drive her on a cross-country trip that ends up entailing 3100 miles and ending in Vancouver. Initially contentious, the two eventually find a reluctant friendship growing. 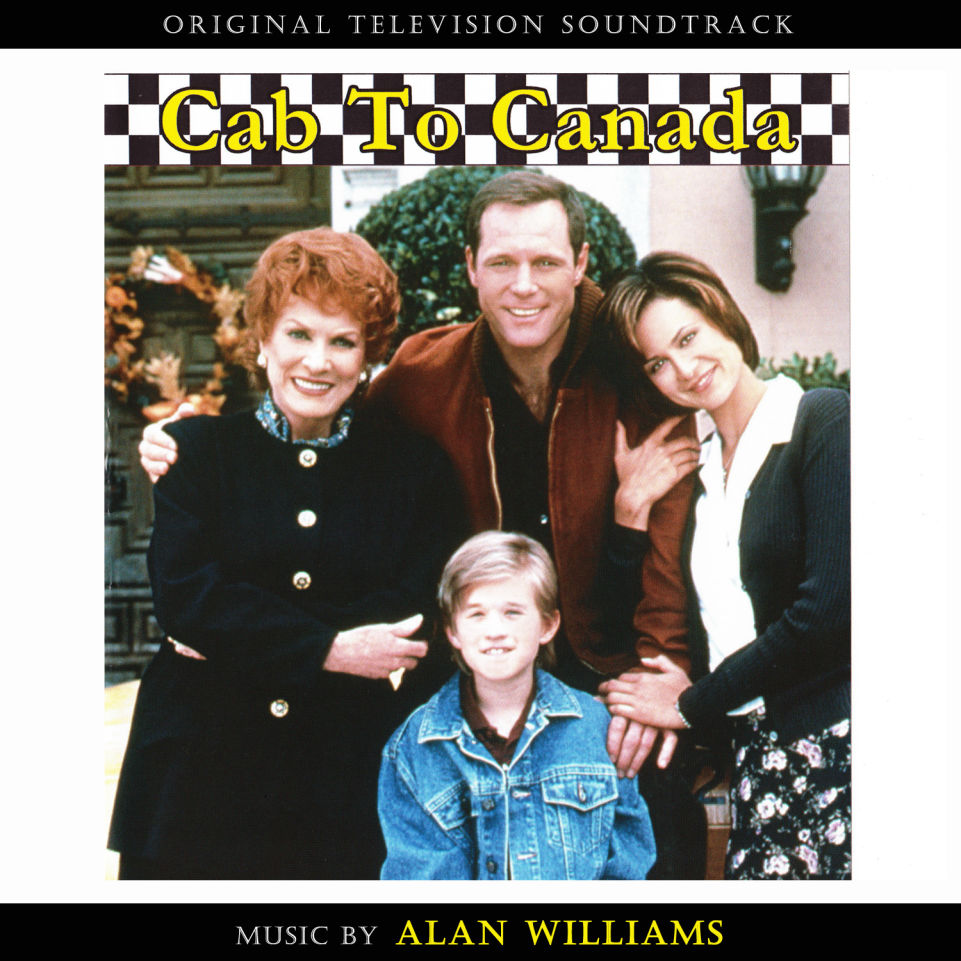